What Is A Whole Tone Scale In Music?

The uncommon whole tone scale consists of 6 tones that are each separated by a whole tone, making it a hexatonic scale. Many common scales like the major and minor scales use a variety of half and whole-step intervals, but the whole tone scale has two semitones (also known as half steps) between each note. Since a whole step separates each note, whole-tone scales do not have a leading tone.

How Do You Play The Whole Tone Scale?

There are only two ways to play through a whole tone scale. You can either start your scale with C and follow with D E F# G# A#, or you can start with C# and follow with D# F G A and B. You can actually start the scales with any notes in either of the two ways you play it, but notice that both scales do not share any keys.

When trying to play chords in this scale that are triads, you will notice that the only option for chords will be augmented chords. In fact, there are really only two triads that you can play, and no matter how you invert the triads, they will sound alike. This rare scale really limits your options when it comes to chord progressions.

Who Has Used The Whole Tone Scale In A Popular Song?

The whole tone scale is used at the beginning of Stevie Wonder's "You Are The Sunshine Of My Life". The scale is used to demonstrate feelings of love and passionate curiosity that we as people can feel when we find someone with which we are deeply infatuated.

Another well-known example of the whole tone scale is in many sections of King Crimson's "Fracture". King Crimson's sound was often explained as heavily influenced by classical composers and jazz composers. Other examples of popular songs with whole-tone scale elements include John Coltrane's "One Down, One Up", Art Tatum's "Tiger Rag", and Claude Debussy's "Voiles".


How Else Is The Whole Tone Scale Used?

The whole tone scale is often used in television and movies in the background of a dream sequence, a magical sequence, or a situation where someone is going through an inner-thought process. A popular example is the intro music to the classic 90s show "Sabrina the Teenage Witch" which details a young girl's exciting and chaotic life finding out about her powers. The whole tone scale gives off a feeling of magic and wonder when it is played straight through.

Related Post: The Simple Brilliance Of The Picardy Third 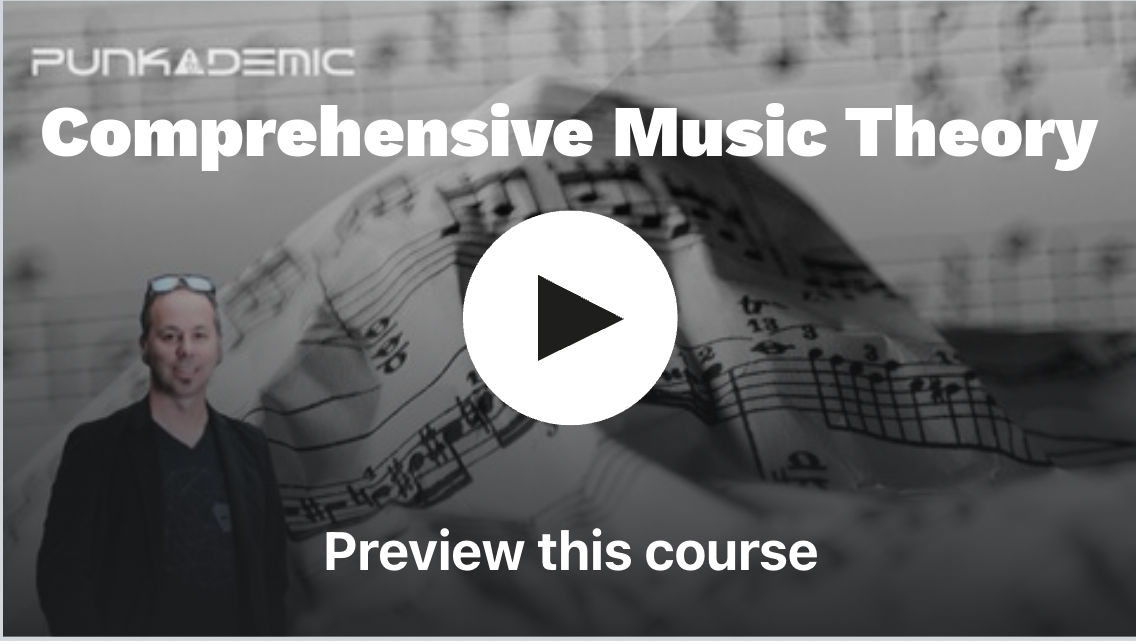 Comments Likes
How To Use The Rare Whole Tone Scale Comments Likes
All About Marijuana And Your Singing Voice