Difference Between Refrain And Chorus

In modern music, you can usually interchange the words "chorus" and "refrain" when speaking about the most important part of a song that repeats at least twice. An example of a common song has two verses, a bridge, and a chorus or a refrain.

When A Refrain Is Not A Chorus

In many music experts' opinions, a refrain is not like a chorus when a chorus is the pinnacle of a song or the climactic point that the verse leads to.

A refrain is simply a line or a phrase repeated that might not be a climax in the song but more of a familiar song element that can be compared to the post-chorus. If the verses seem like they are building to this section, it is not a refrain at all, and it's a chorus.

Related Post: How To Use A Post-Chrous In Your Song

When A Chorus Is Not A Refrain

Also, in technical terms, the term "refrain" originally referred to repeated sections in poetry that always include the same phrase without change. This was later included to describe lyrics and melody that are repeated.

Still, if the melody is repeated and the lyrics are changed, the chorus can no longer be considered a refrain. Some songs like to change a small amount of the words in each repeat, breaking the rules of what a refrain means to be. What Both The Chorus And Refrain Have

Both the chorus and the refrain are sections of a song that repeat. In popular music, the refrain and the chorus often contrast with the verses melodically, rhythmically, and harmonically.

It also can indicate a higher level of dynamics and activity in this song section, with the term "chorus" also signifying a group of people joining in to sing together.

Relation To The Term Hook

The term "hook" which is also used to describe the repeating and most popular section of a song, can be synonymous with the term "chorus".

It can be used as a term to help avoid the confusion between the term chorus as a section of a song and as a group of people singing.

The term "hook" emphasizes the need for this section of a song to "hook" the listener with its catchiness in both the lyrics and the melody. Therefore, this term is mainly used in "pop" genres, including hip hop, R&B, and dance music.

Songwriters in these genres are often encouraged their song chorus sections to be as memorable as possible to encourage the listener to put the song on repeat. 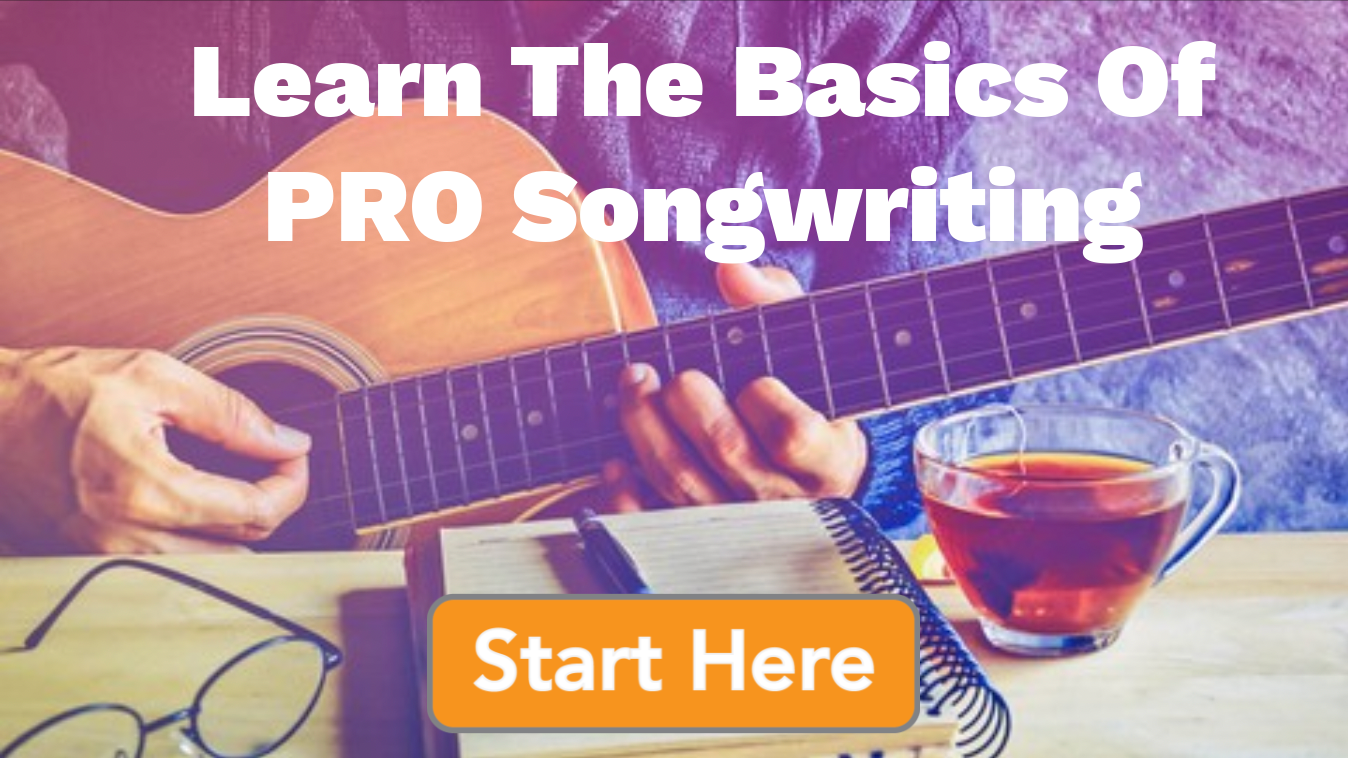