Flutist Or A Flautist?

If you've seen or heard the flute played, chances are that you've come across both terms to describe a flute player. I for one spent a lot of time asking my music teachers which one I should use when referring to the beloved instrument I was excitedly learning in elementary school. My teachers also seemed to be lost when trying to give me a satisfying answer.

Which term is right and which is incorrect? Do they both have slightly different meanings? Why does one term sound so uppity? The truth is, both terms are technically correct and can be used no matter what location you are in. Some think that the word flutist is correct and flutist is the wrong way to say it, but both are equally correct.

Suprisingingly, even though the term "flautist" sounds more traditional, the term "flutist" actually came first. Flutist was seen in the Oxford English Dictionary as early as 1603. This term was likely influenced by the French term "flûtiste" which was also floating around in that day and age.

The term "flautist" wasn't seen used until the 19th century by Nathanial Hawthorne, an American novelist. This term was likely influenced by the Italian term "flauto" or the flute as they say it. Nathan Hawthorne was said to enjoy using European influences in his writing, which could explain why he chose this term to describe a flute player.


Which Areas Use The Term Flutist?

It is said that mainly North Americans use this term way more often than the term flautist. This is not necessarily true in my case as an American! My friends and I were extra happy to use the term flautist since it seemed more professional like we were working our way up to getting paid to perform somewhere. As I got older, I started to feel like the term seemed to feel a little cocky, so I preferred to use flutist instead. Both terms will work and be familiar to those around you, so I wouldn't worry too much about it.

Related Post: How To Find Performance Opportunities As A Flute Player

Which Areas Use The Term Flautist? 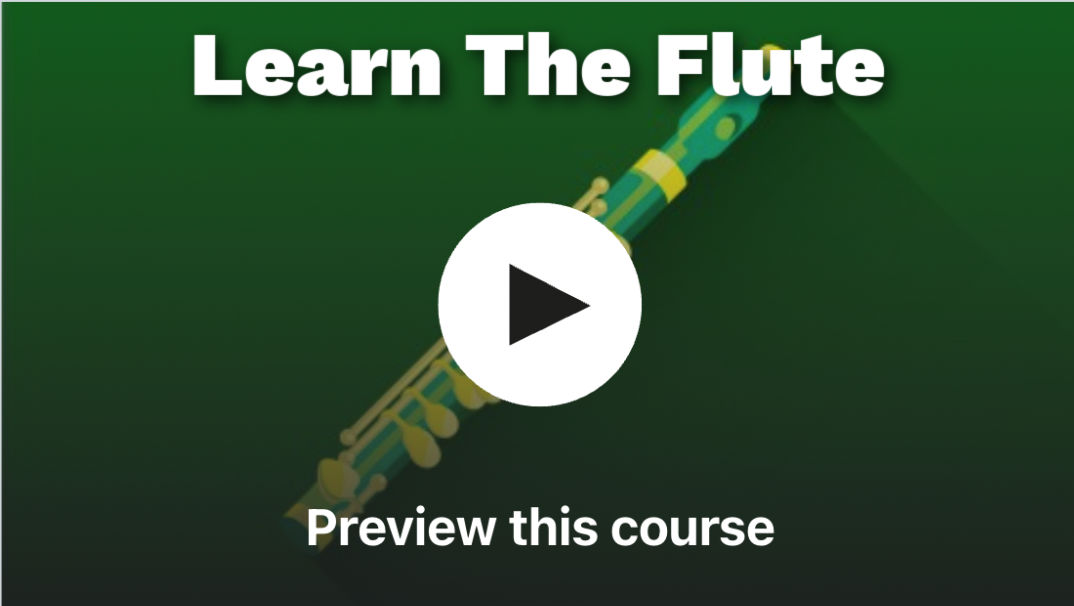 Related Post: Is It Weird To Name Your Instrument?

Don't want to add to the confusion? You could always just refer to yourself or someone else as a flute player or someone who plays the flute. Some people like to get cheeky and call themselves a fluter, but that term actually describes someone who makes flutes. If it's a written introduction, you could always push the boundaries and go with an unofficial but straight to the point term "fluteist".

Don't like those names? Why not get creative and come up with terms that aren't really but are still fun, like flutomater? Why not go full rule-breaker and call yourself a flutromatist? At the end of the day, the term you use or don't like to use doesn't matter that much. What matters is the music that is being made and enjoyed!

Pop Filters Vs. Windscreens: Which Should You Use?