I’m almost certain that most of these companies don’t know anyone and are just trying to fake it up they make it at this point, but I appreciate the effort in their trying to cash in on one of the latest and greatest ways to make a living from the music business.

Can music licensing be beneficial to your music career? It depends on how involved you are in the creative process for your songs.

What is Music Licensing?

Music licensing is the act of getting a song placed in TV, film, games, or a similar business format that needs to have background music as a part of the content that is being promoted.

Music licensing is very similar to music publishing. A music publisher connects you to placement opportunities to get your original songs into the hands of popular artists and bands who are looking for songs to buy the rights to.

How To Get Sync Placements

To be successful in music licensing, you must first apply to a reputable music licensing company (also known as music sync companies) by sending a good amount of original material available to be licensed.

You will want to have a huge library of original tunes at your disposal to be taken seriously. The more songs you have, the more opportunity the folks at the company can put your music in the runnings for.

Non-exclusive companies are okay with pitching your songs that you may have submitted through another company before. Exclusive contract holders usually have a slightly higher chance of success since the licensing company is often more inclined to push harder for their exclusive music creators.

Most licensing companies operate on a 50/50 split of profits whether they enter exclusive or non-exclusive relationships. They take a hefty cut because they are doing all the work for you besides the creation of the music.

Would I Have Success Submitting To Music Sync Websites?

These companies are actively craving good, independently created music. Compared to the costs that would be involved in licensing popular songs, unknown creators that are talented, original, and have large portfolios are like gold mines.

If you’re a musician or producer that makes original music, this is for you! This is for you if you’re like me and like singing/rapping, songwriting, and producing!

If you aren’t involved in the creative process of the songs you perform, it may not be a good idea to look into building relationships with these companies. They need 100% original content that won’t be much of a hassle when it comes to rights splitting.

If you are a band recording original tunes, the split amongst the band members only won’t be as bad. Licensing companies often need genres that only bands can cover, so opportunities are definitely there.

Many established artists and bands get their songs licensed all the time, often having the companies come to them instead of having to apply. Still, they won’t see much revenue from the process once the songwriters, producers, and labels take their cut.

To learn more about composers and songwriters making money with sync libraries, check out Music Library Report where composers like you rate the music libraries they've worked with and share their stores to help one another. 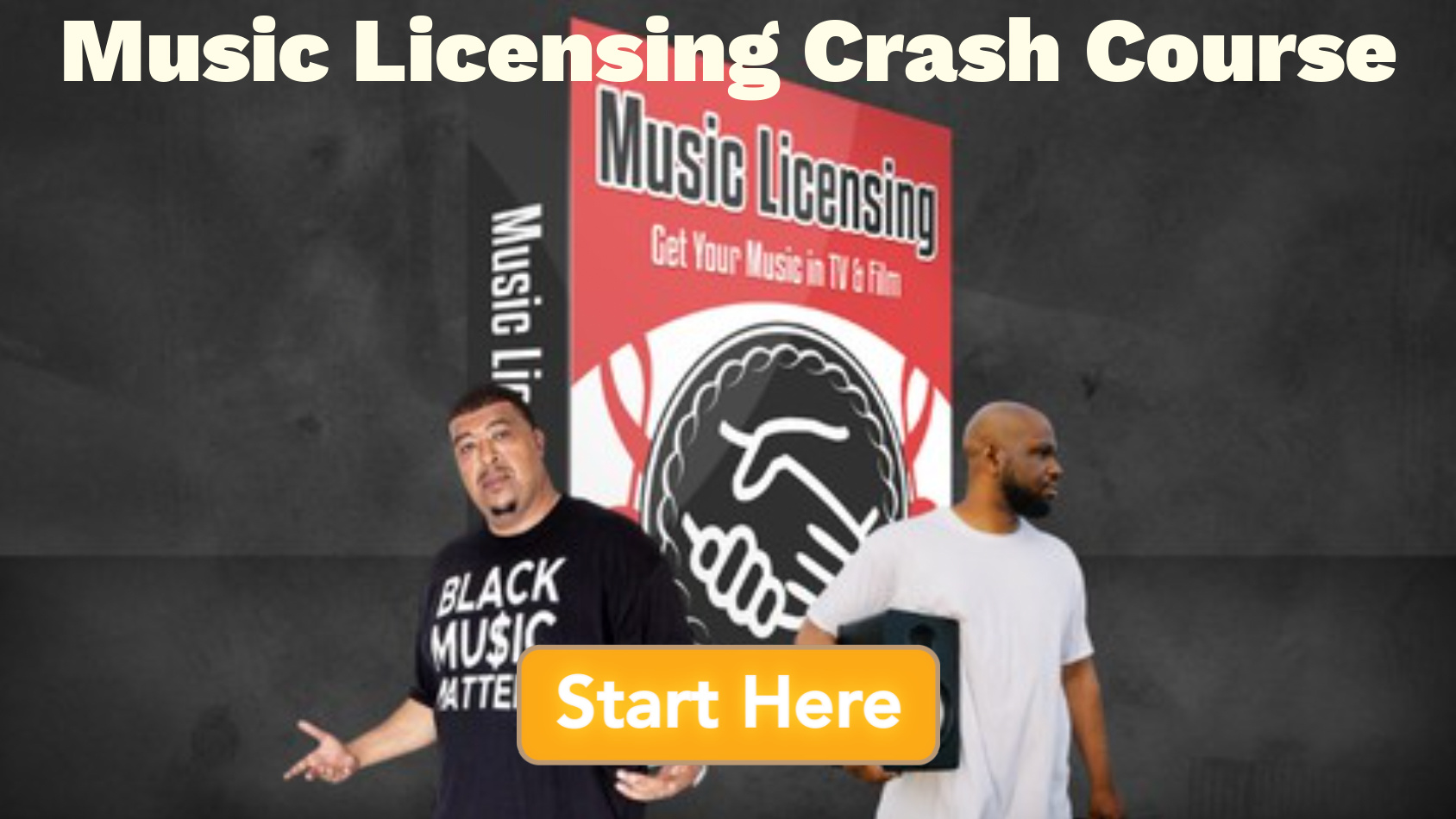